Thoughts on the event? 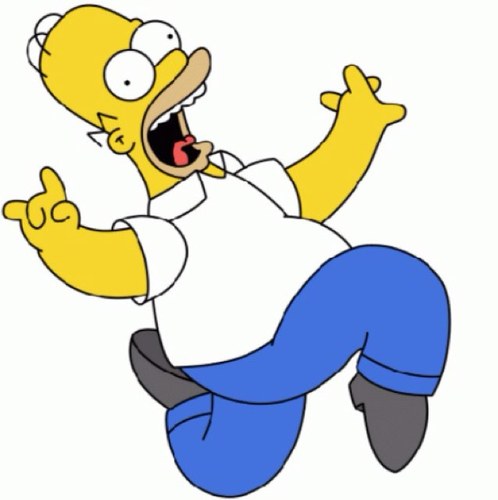