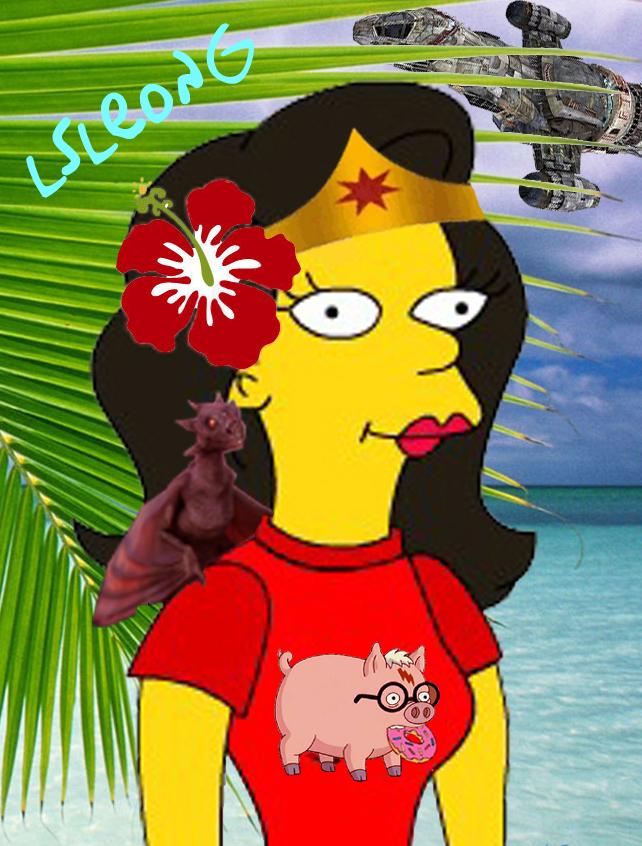 Lsleong
258 posts Member
January 17, 2013 7:03PM
I'm reaching a point where It's hard to keep track of all the characters in town. I swear Luigi disappeared on me one time. I was putting everyone on 8 hour tasks and realized I still hadn't assigned one for Luigi so I searched my whole town for him. I even hid all the trees and buildings to look for him, but he was nowhere to be found. So I thought maybe I clicked on him earlier and forgot? I log in an hour later and there's Luigi wandering around town without a task!!! Has this happened to anyone else where a character from your town goes missing?