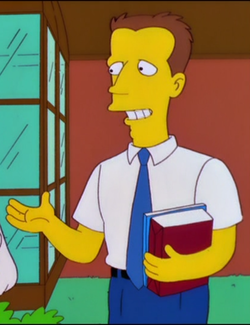 joeKrollo
65 posts
November 27, 2014 4:02PM
looks like a sale on premium items and it was rumored old items but so far no exact info has been given
0