How'd you make out in the Black Friday Sale? 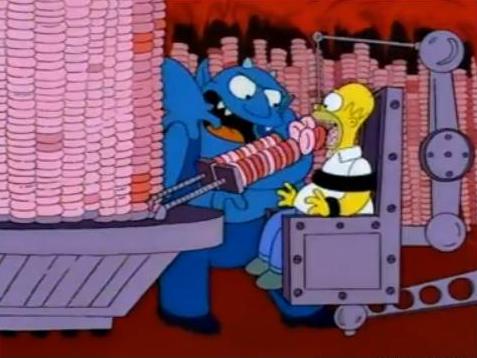 I had enough left over donuts to purchase the robot decoration to put next to the lab. I wanted Barney's Bowlorama but really can't justify spending any more money than I already have so far.
0