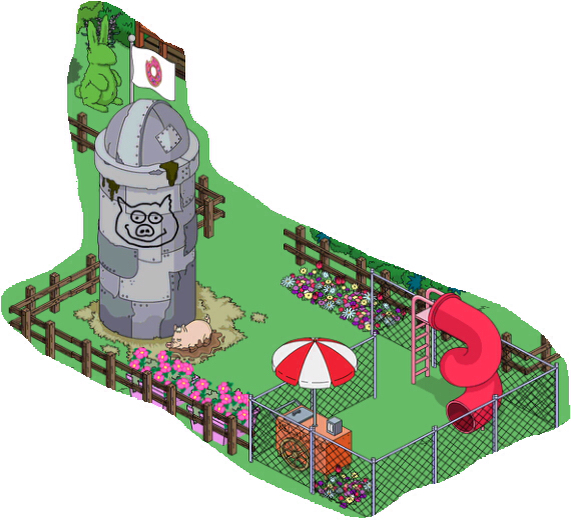 janis810
196 posts Member
October 12, 2015 6:17PM
I think you might as well drop everything you have. Sadly it's a lot harder to coordinate without an easy message system. It's a nice thought to share, but I think you'll find it difficult to coordinate with the other friends and their friends.
0