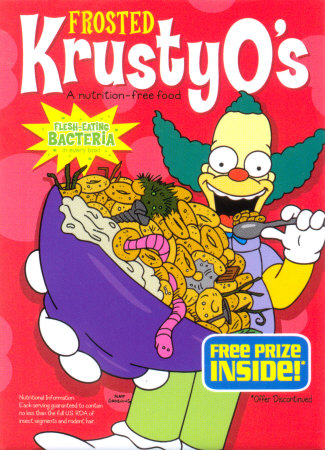 vetteeater
721 posts Member
May 26, 2016 11:57AM
I recommend you test your theory, and when you find a pattern you can identify, report back to us with step-by-step instructions and we'll try it too.