What about a mall update? 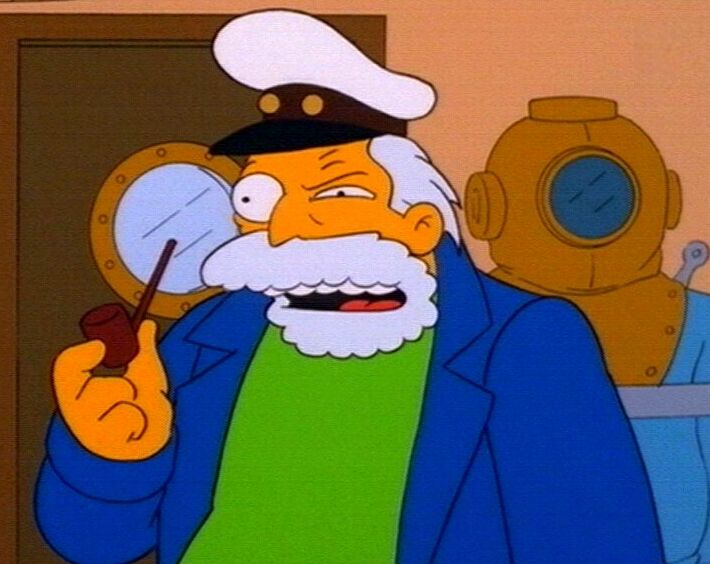 DutchTapper
131 posts
July 6, 2016 10:57AM
I have thought about this too! I think its a great idea because there are so many good store name gags they could use.
I thought we could use the existing mall, but when you tap it, it works like Krustyland, where you go 'inside' the mall.
I think most people didn't like the loading feature of going to a new place though. I'm not sure how it would play out and how they could make it "fun". Send characters on shopping sprees? max out credit cards for reward points? Make bullies Get stuff at a Four-Finger discount?
0