AirurandoP
852 posts Member
December 13, 2016 12:13AM edited December 2016
The weekly monorail tasks are almost upon us again and as with most other events, most of the characters needed are also needed for producing other resources for the winter event.

With this in mind, for those of us who still like to produce monorail tracks for whatever reason, what is your preferred strategy for allocating characters to the monorail during events?

1. Use all characters for Monorail to get it out of the way as quickly as possible.
2. Prioritise the event so as to minimise desruption of event resource production
3. Skip the Monorail during the event. Why?

For me I favour option one as I can finish the collecting part in half a day freeing up characters for the event while replenishing resources for the following weeks monorail tasks.

P.S. If you don't usually do the monorail tasks for whatever reason, this probably isn't a thread for you. While you may like to share why you don't like the grind or prefer easier ways to get donuts etc. it doesn't really add much to this topic. So it might be an idea to start a different thread on that.

Edit: If you're reading this looking for strategy suggestions #2 is the run away leader in terms of popularity with the more enthusiastic monorailers favouring #1
Post edited by AirurandoP on December 2016 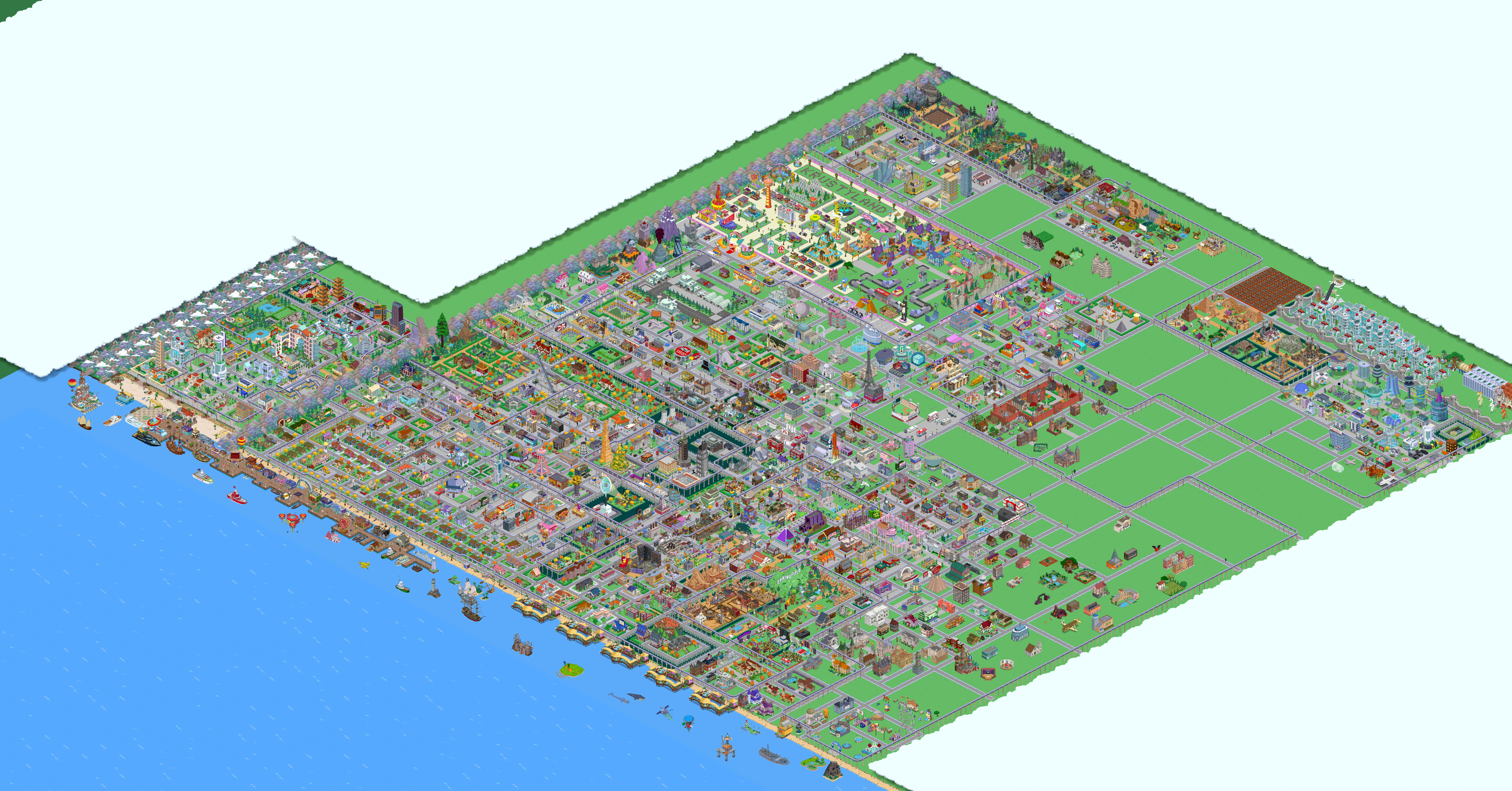