Willy9292
1526 posts Member
June 13, 2018 9:32PM edited June 2018
For those interested here are pics of the parade buildings and the parades. Parades are very hard to screenshot as I don't have a lot of open roads and they go everywhere. The lead of the parade turns around and runs over the following items frequently, and when a trailing item gets lost it races around to catch up. 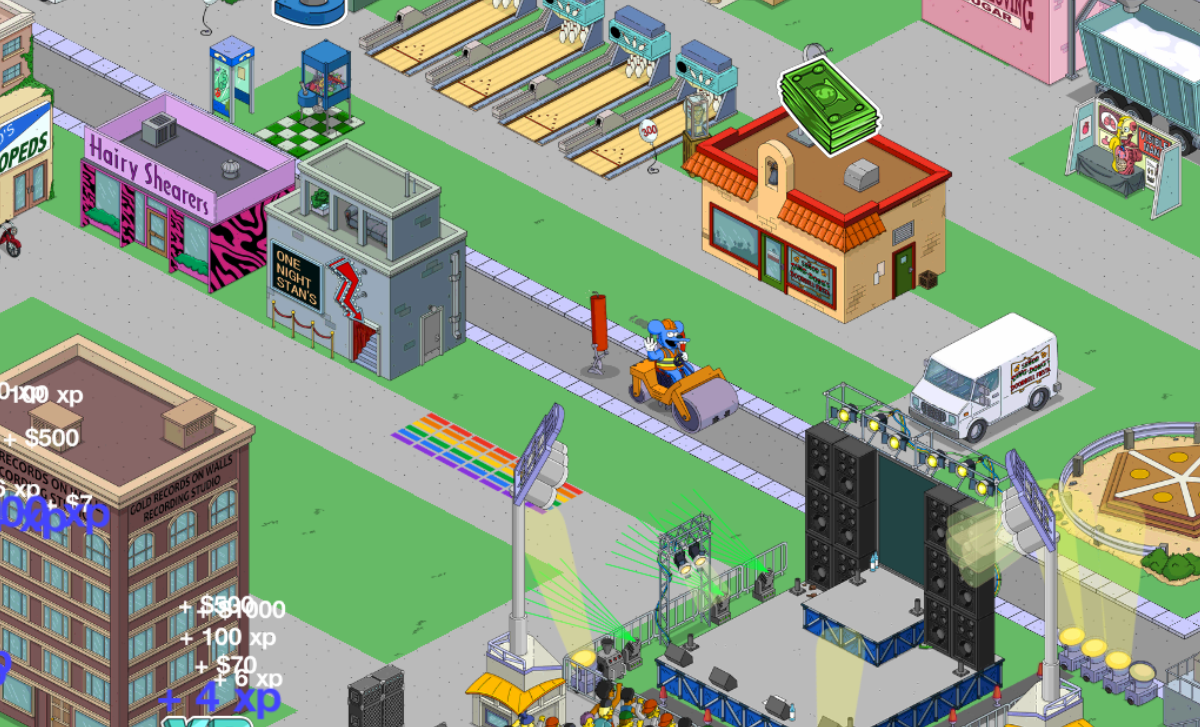 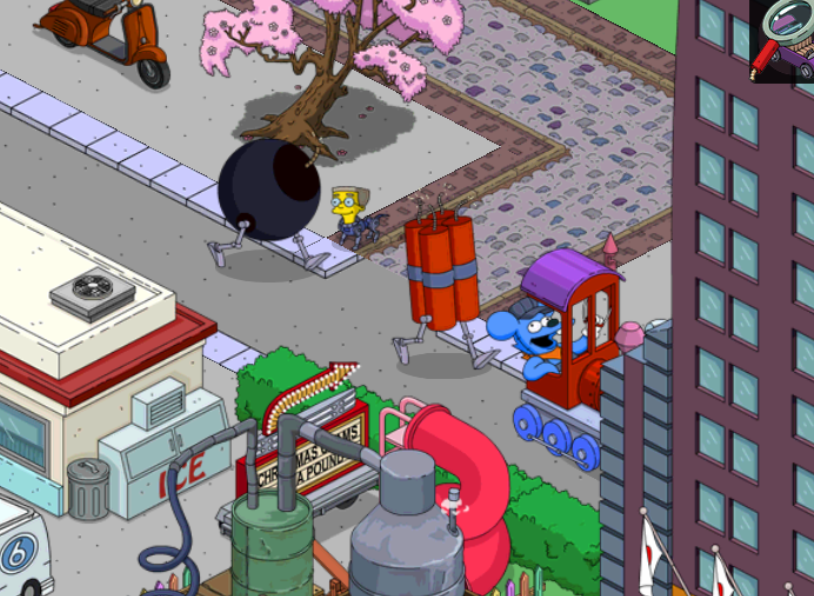 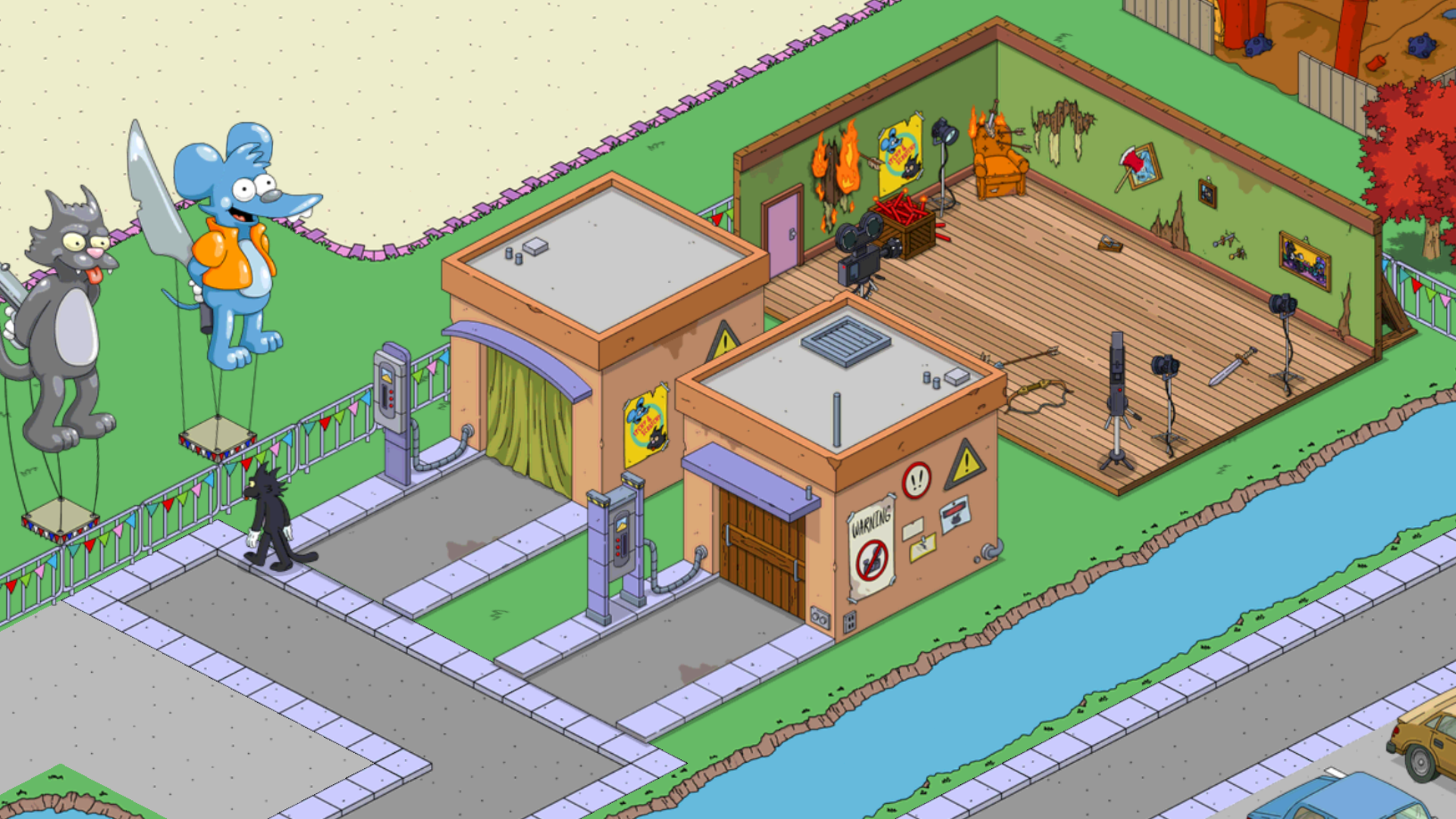 Unsolicited friends requests are all denied.Please PM me.
6