We need a land expansion! 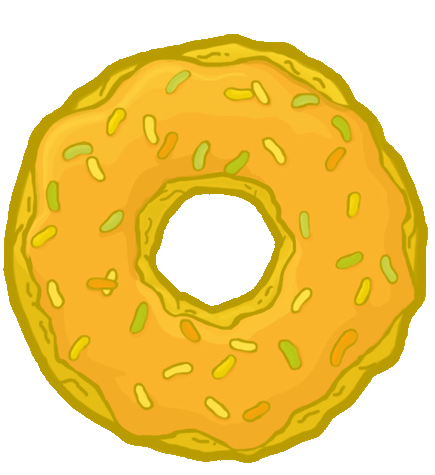 gazzajay
327 posts
March 26, 2013 11:23AM
Absolutely, if the whacker update is true I am in trouble!
I have just totally remodelled my town and have very little room left.
0