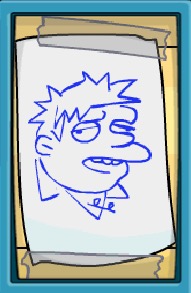 stinkbugger
1984 posts Member
October 7, 2018 7:27AM edited October 2018
Besides a neighbor being inactive what are some other reasons you've dropped them?