Simpsons is dead huh? Too all my haters 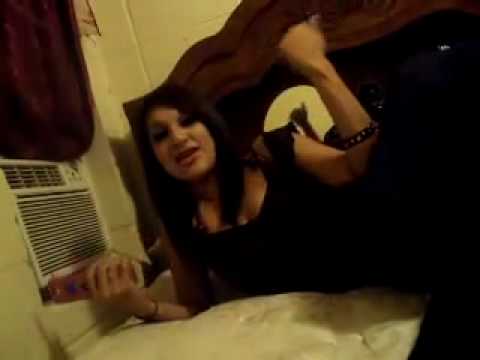