What books are you reading?

johncolombo
11504 posts Senior Moderator
August 21, 2020 5:46AM edited August 2020
I have started reading a new book this week. Was wondering what everyone else was reading.
Probably not the best book to read at night. I'm thinking about reading classic Sci-Fi next. 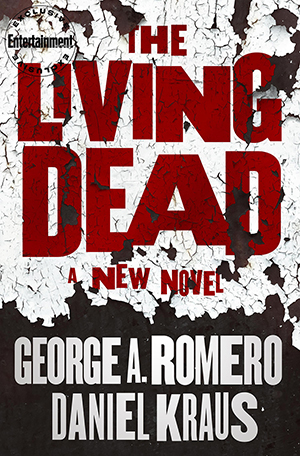