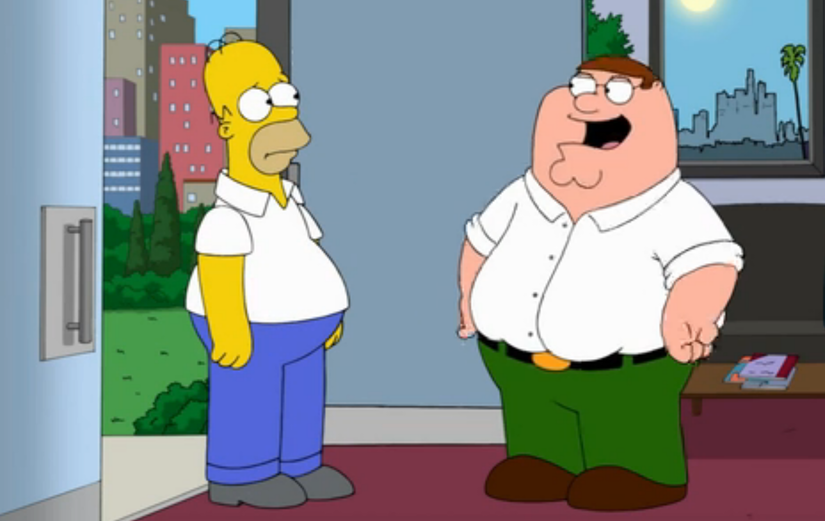 Rebelious1
85 posts
August 17, 2013 11:49AM
I started playing just after the Halloween event last year, so I'm hoping for the return of some of the same buildings and skins. I know some folks want to feel "special" by not allowing newer players access to previous content, but I'd really like to have a graveyard in my town!
0

Reply to this topic
Prev123456Next
This discussion has been closed.