Catching Fire. What did you think? NO SPOILERS PLEASE 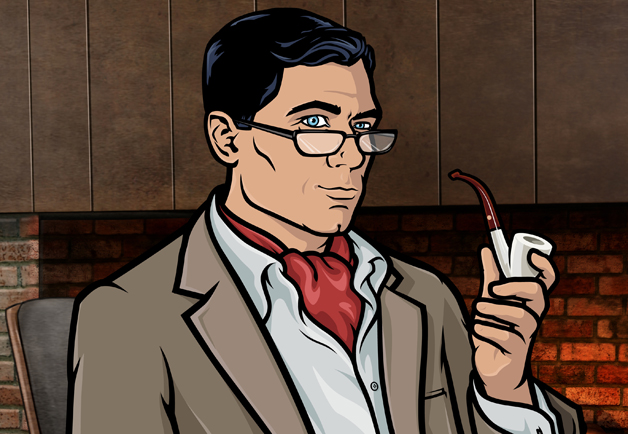