Save Your Spins - PSA 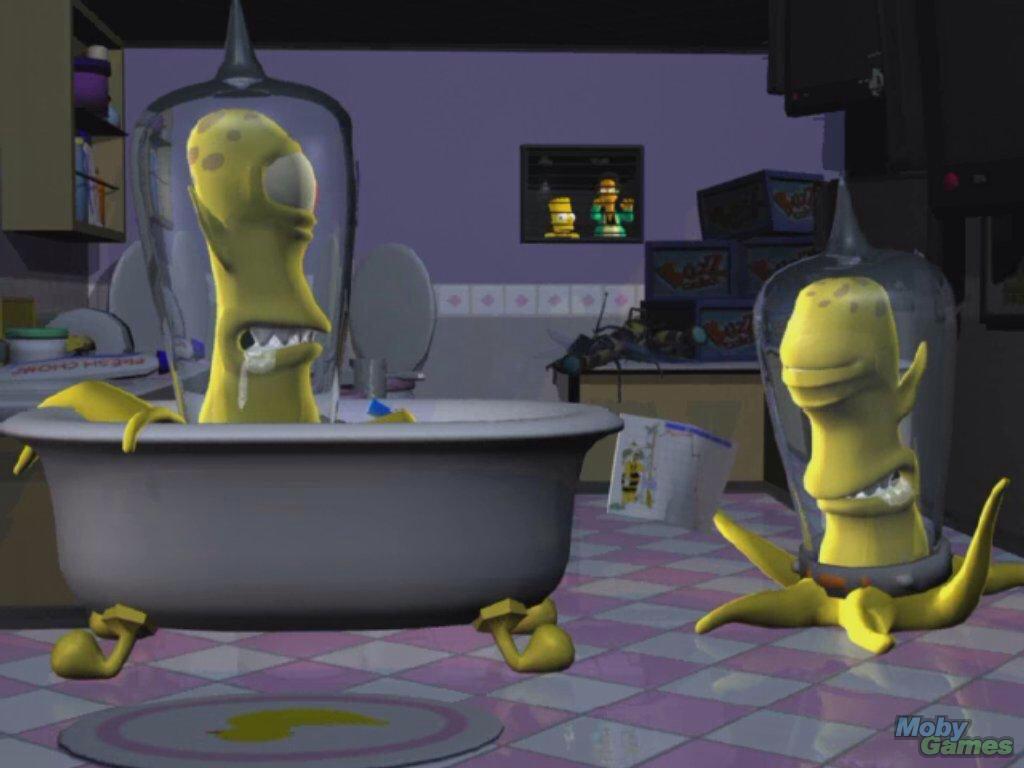