Why do you get so upset? 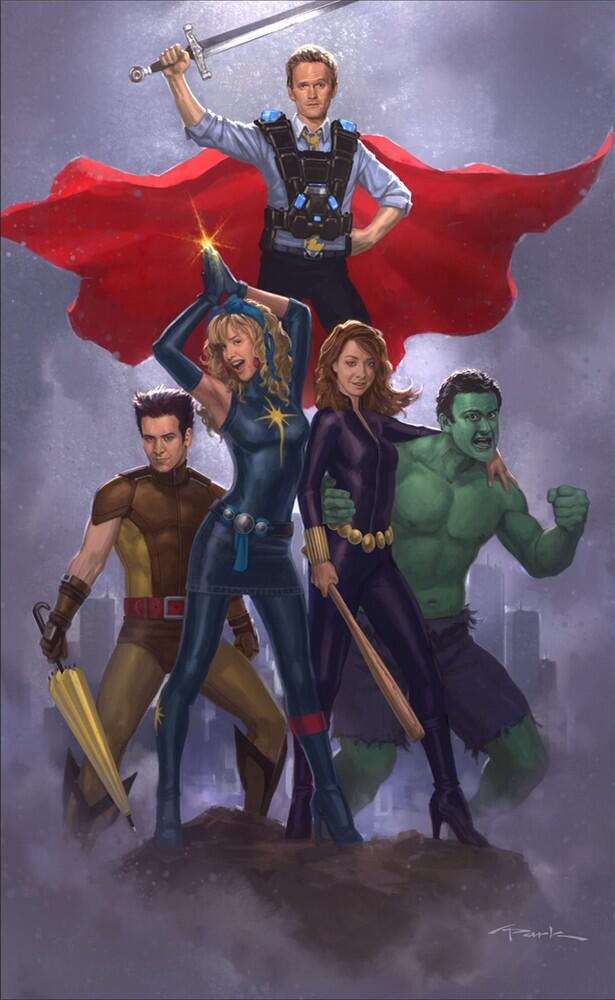 urlaub694 wrote:
Why is it that you get so upset about the dialogue on the 4th. I don't get it. It's a JOKE. I mean, it's not like America is really is the greatest nation in the world. It would be hypocritical to even say that.

Homer said that Sweden is the greatest nation in the world. Then Lisa said that it isn't. I'm half-Swedish and I am not crying around like a little baby.


The sad truth is the majority of Americans really do believe we are the greatest nation on earth and our problems are minor. When in actuality we are (as a nation) pompous, self righteous, children who get mad when other people have more toys than we do. We commit war crimes on a daily basis in the name of "freedom" and we alienate our own citizens to no end.

Now...watch how much hate I get for that last paragraph.
0

Reply to this topic
Prev123456Next
This discussion has been closed.