The Second Time Around?! 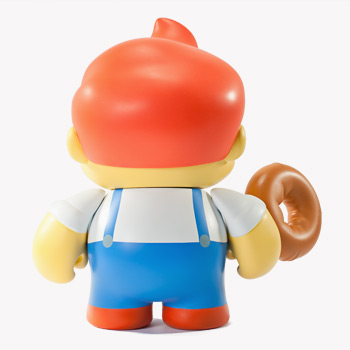 childeharr
235 posts Member
December 26, 2012 7:33PM
I've wondered that too...not if they will take away our facades, but what will they come up with for next year? Maybe a new round of decorations, or even completely new tasks that don't involve housing decorations. Ones on the storefronts would be neat.
0