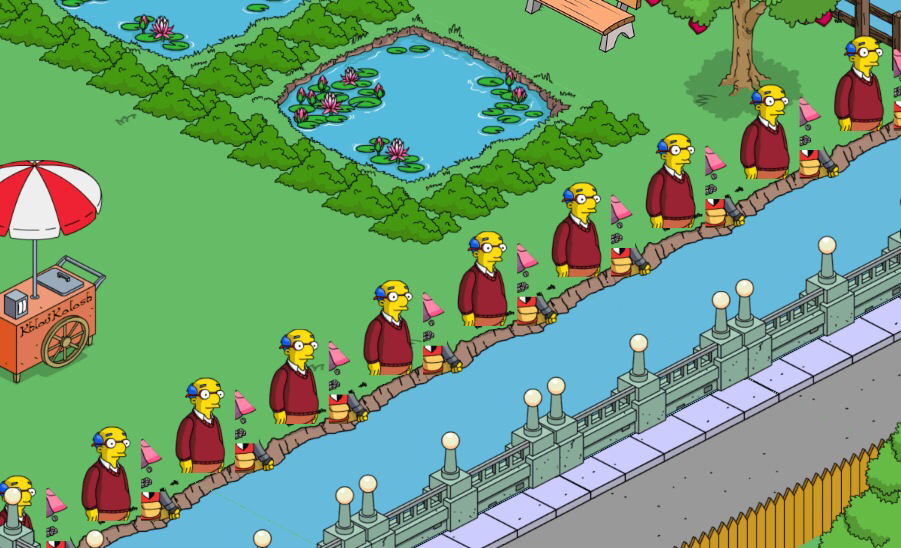 I've been visiting you regularly and I see your handshakes in my town everyday. Thank you for being a great visitor!

What I noticed this weekend was a huge drop-off from people who are usually very, very faithful about visiting.
Saturday morning I had only a few visitors and that night was absolutely nothing! Never had that before!
Sunday - only five people stopped by.