Lag and Freezing issues in my undefended town 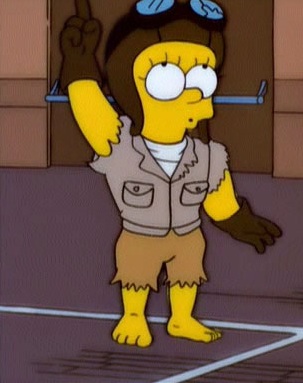 amazonprimechic
1261 posts Member
September 1, 2014 7:02PM
Yep, I get the same. Usually, I have little to complain about given the horror stories I've read on this board, but my devices are having trouble with the militarized zone that is now my town.
0