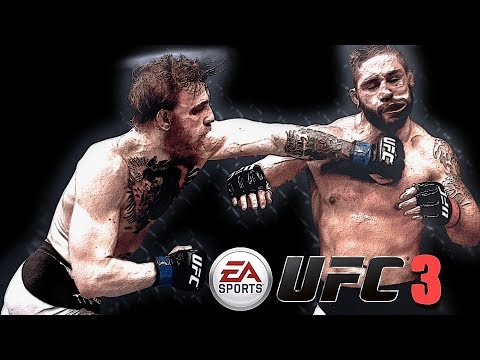 This is a duplicate of the thread on Operation-Sports but I found the information shared in this video by MartialMind interesting enough to share it here.

I'll be more active on these boards again from now on to share updates if I see them, and hopefully engage in interesting discussions for the next game too.
0