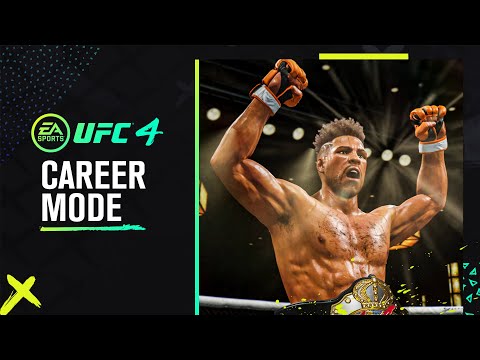 Below you'll find information on Career mode from UFC 4's official site. What did you think of the trailer and new features for Career mode? Let's discuss.

Coach Davis
Coach Davis is our new interactive coach character that will guide you on your journey to the top of the UFC. 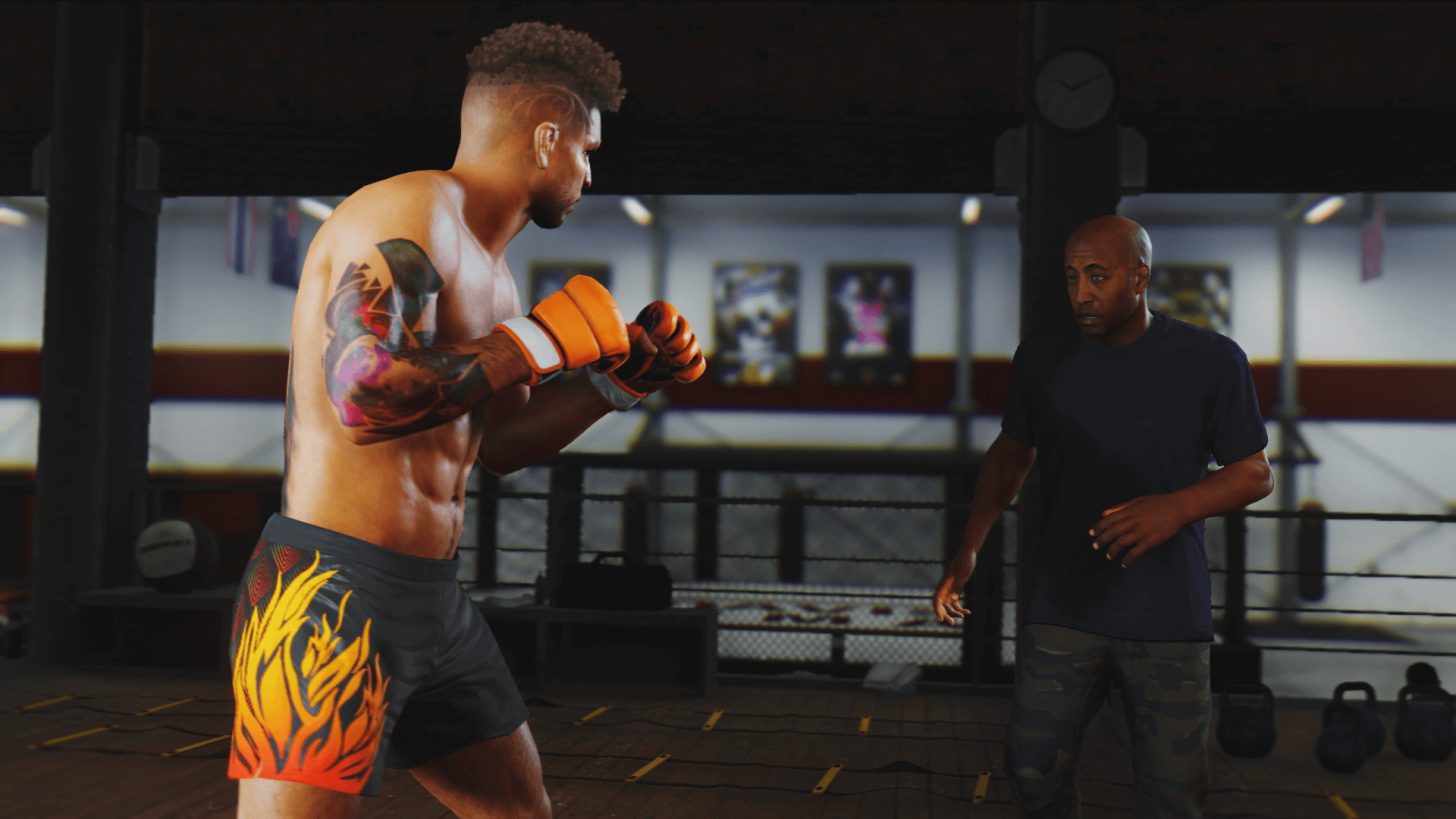 Fighter Evolution
Your fighter will grow and improve based on the decisions you make in the gym and in the Octagon. Depending on your tendencies in training and in fights, your fighter will begin to become more proficient in the attack styles you use more often. So if you want to be a great striker, throw more combos — and if you want to be a great wrestler, take it to the mat!. 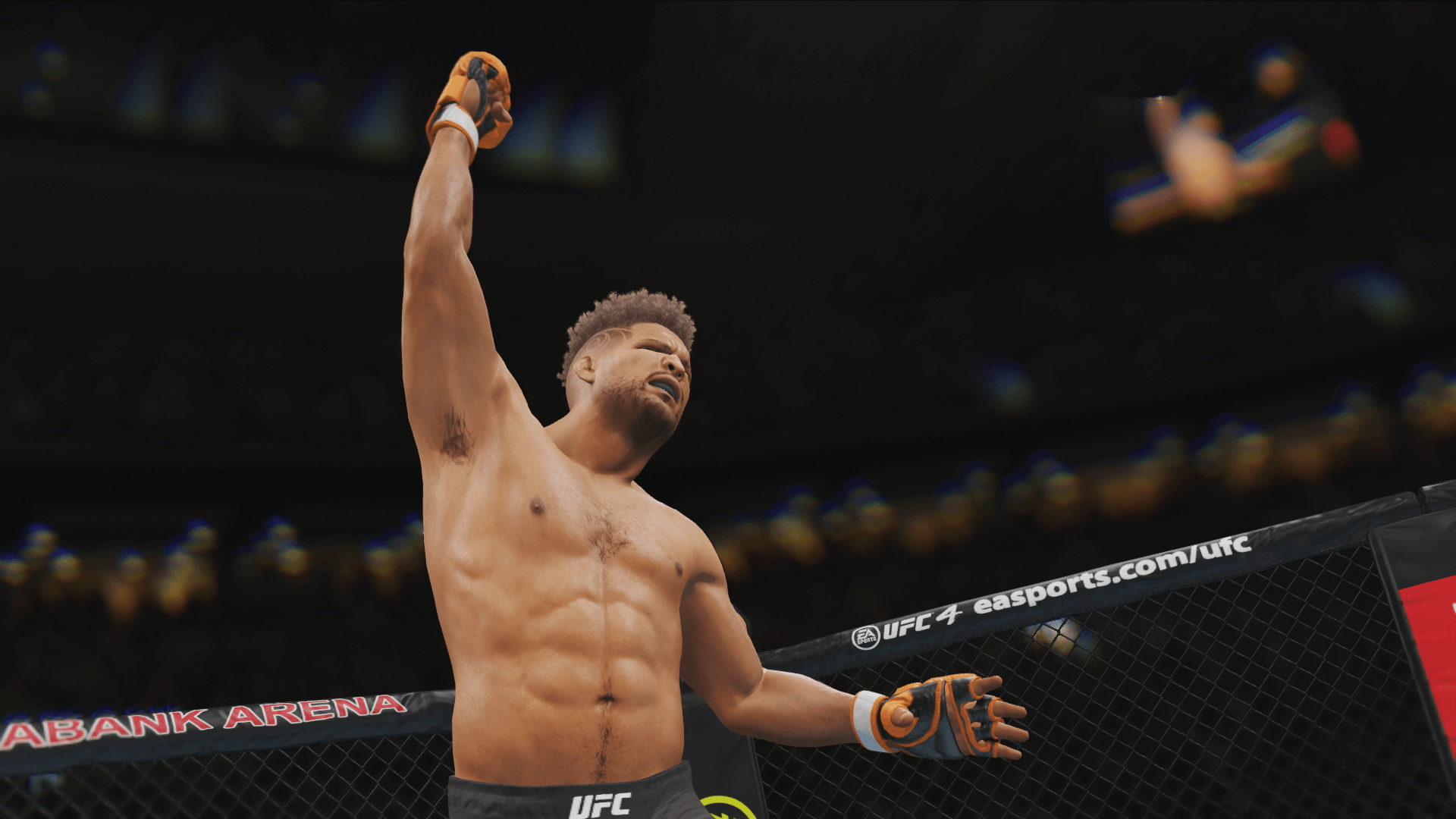 Relationship System
Interact with fans, fighters and promoters to shape your reputation and career. Call out opponents on social media, pick up some moves from sparring partners and shape your story. Will you be a hero or a villain? 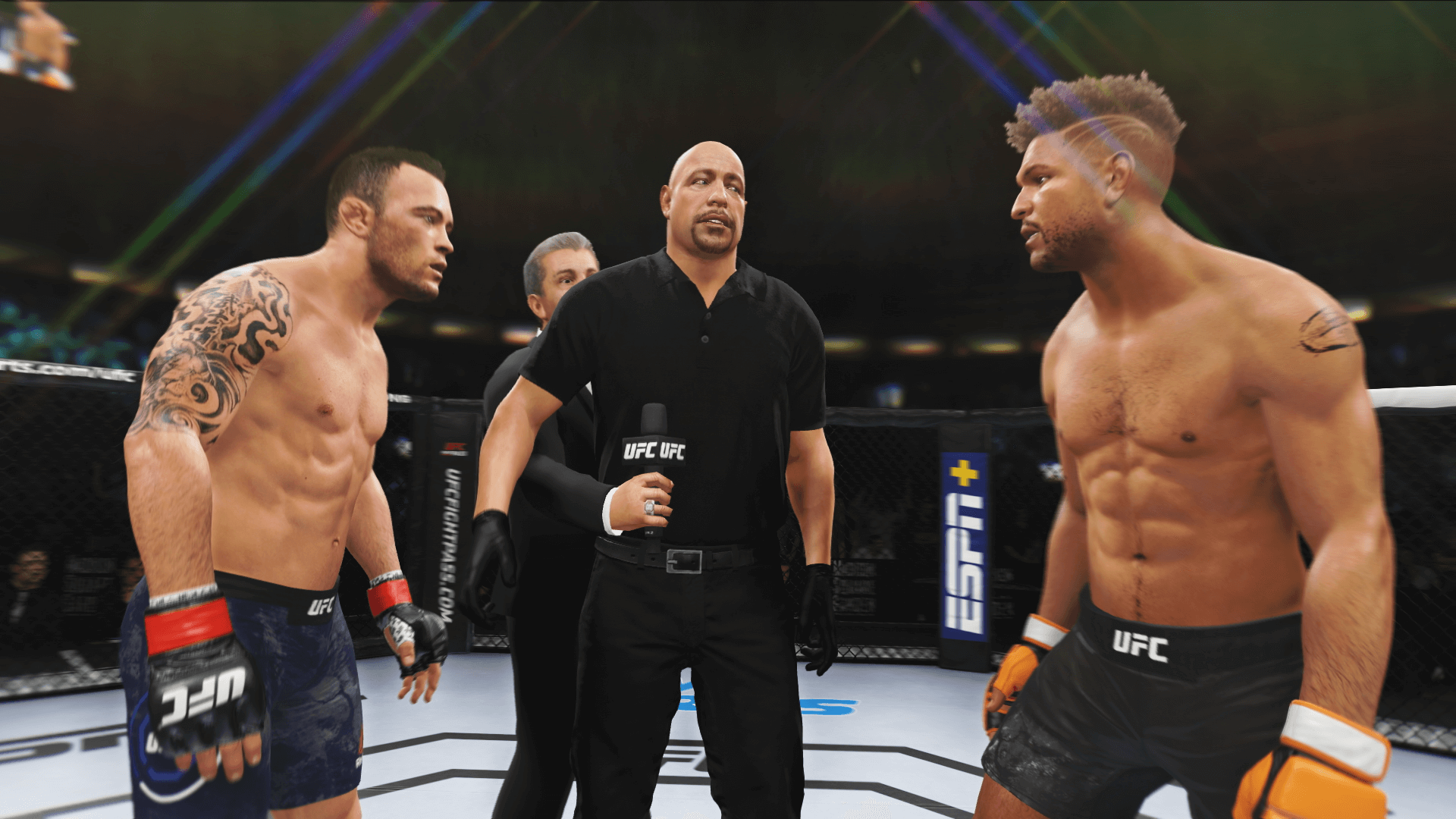 Learn From The Best
If you want to fight like a UFC champion, you've got to train with UFC champions. Invite other fighters to your camp and you'll pick up on their habits, styles and techniques. Want to become a better grappler? Bring Khabib to camp. Want to throw heavy hands? Spar with Masvidal. Just like in a real fighter's career, your training partners will rub off on you and influence your style. 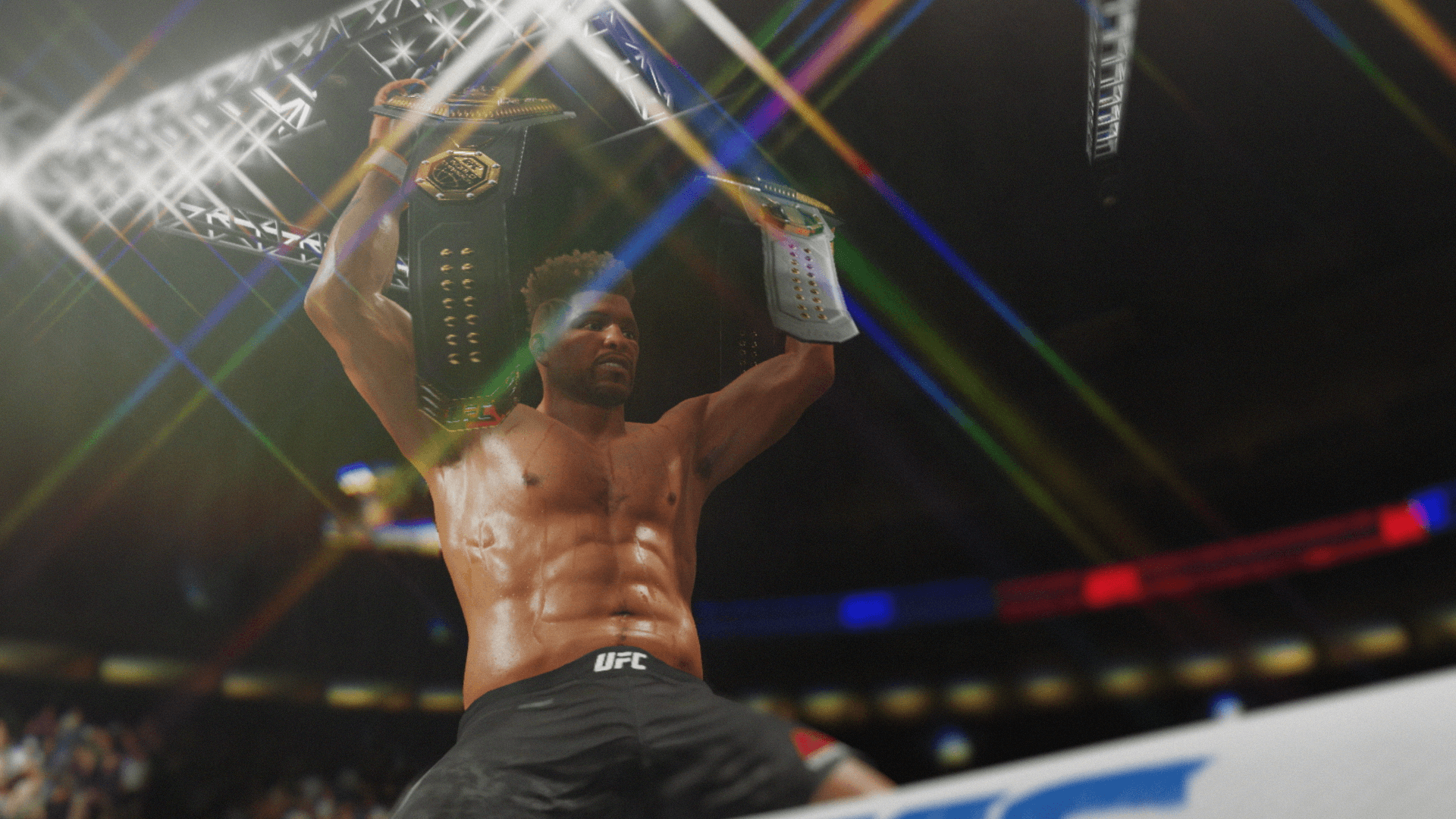 Pick Your Path
Will you fight in the amateur circuit, build your name in the World Fighting Alliance, or get your shot in the spotlight on The Contender series? The choice is yours — and each decision affects your ascent to the top. 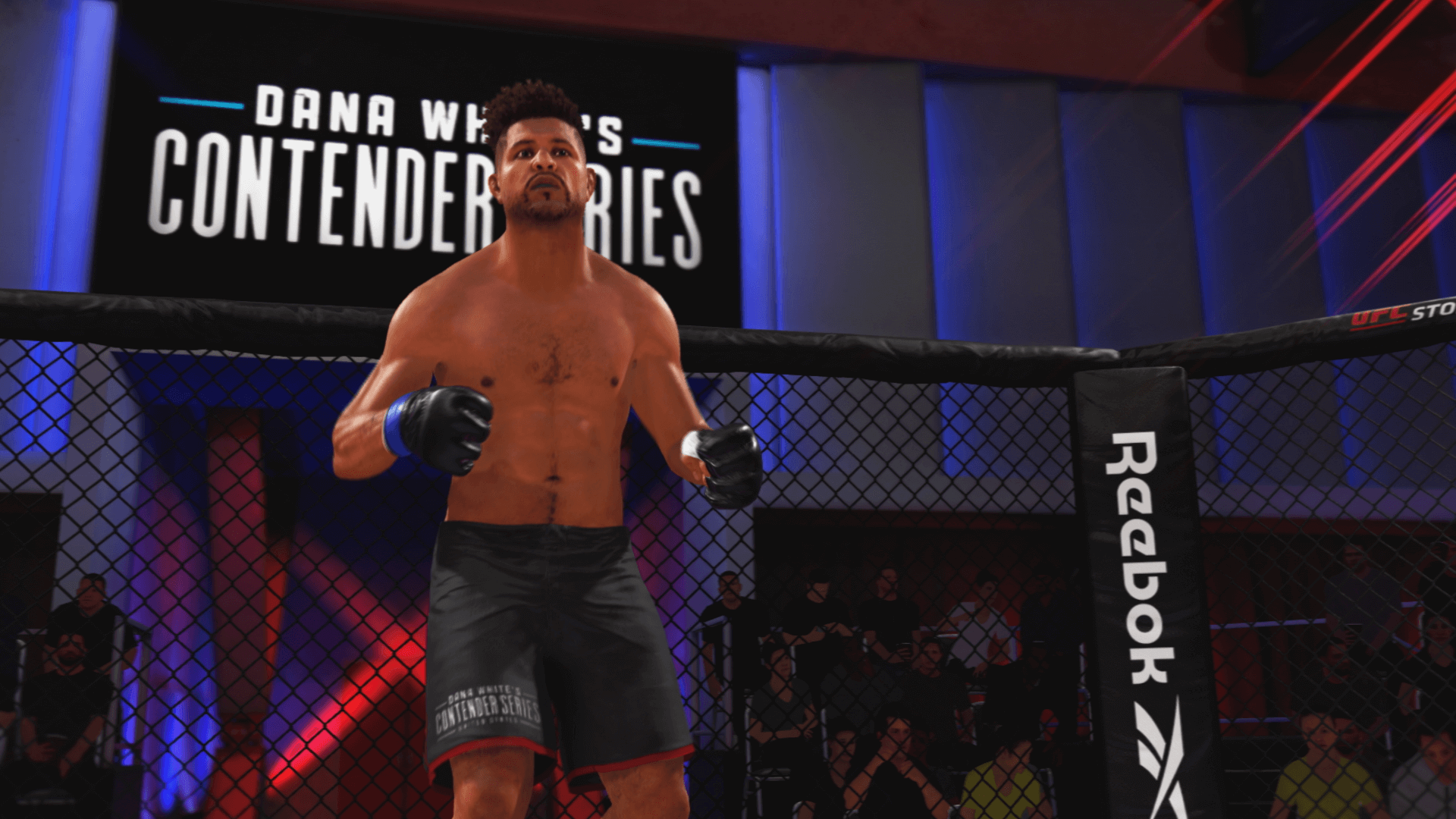