EA_Blueberry
4403 posts EA Community Manager
September 2, 2020 9:00PM
Shout to to @BagginBrooks for sharing this video from this discussion. 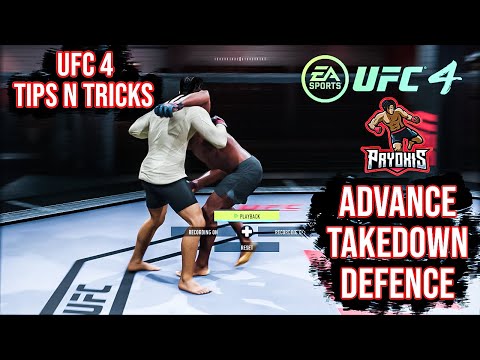