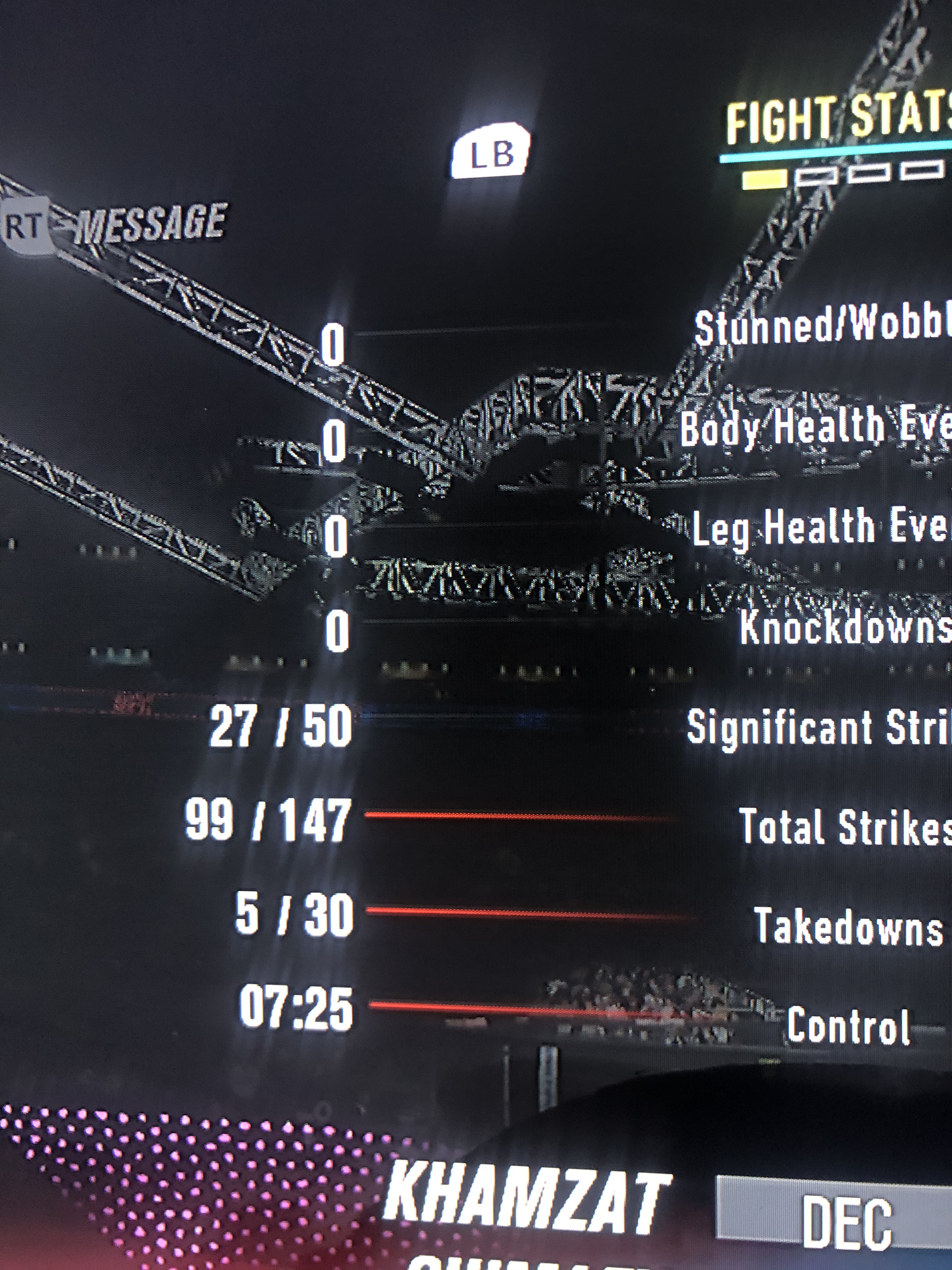 Games a joke and all these spamming players are clowns and a bunch of you know what’s I really don’t know why any true fight fan would play the way they do oh wait probably because most of them are just some p.a.b it’s so annoying
0