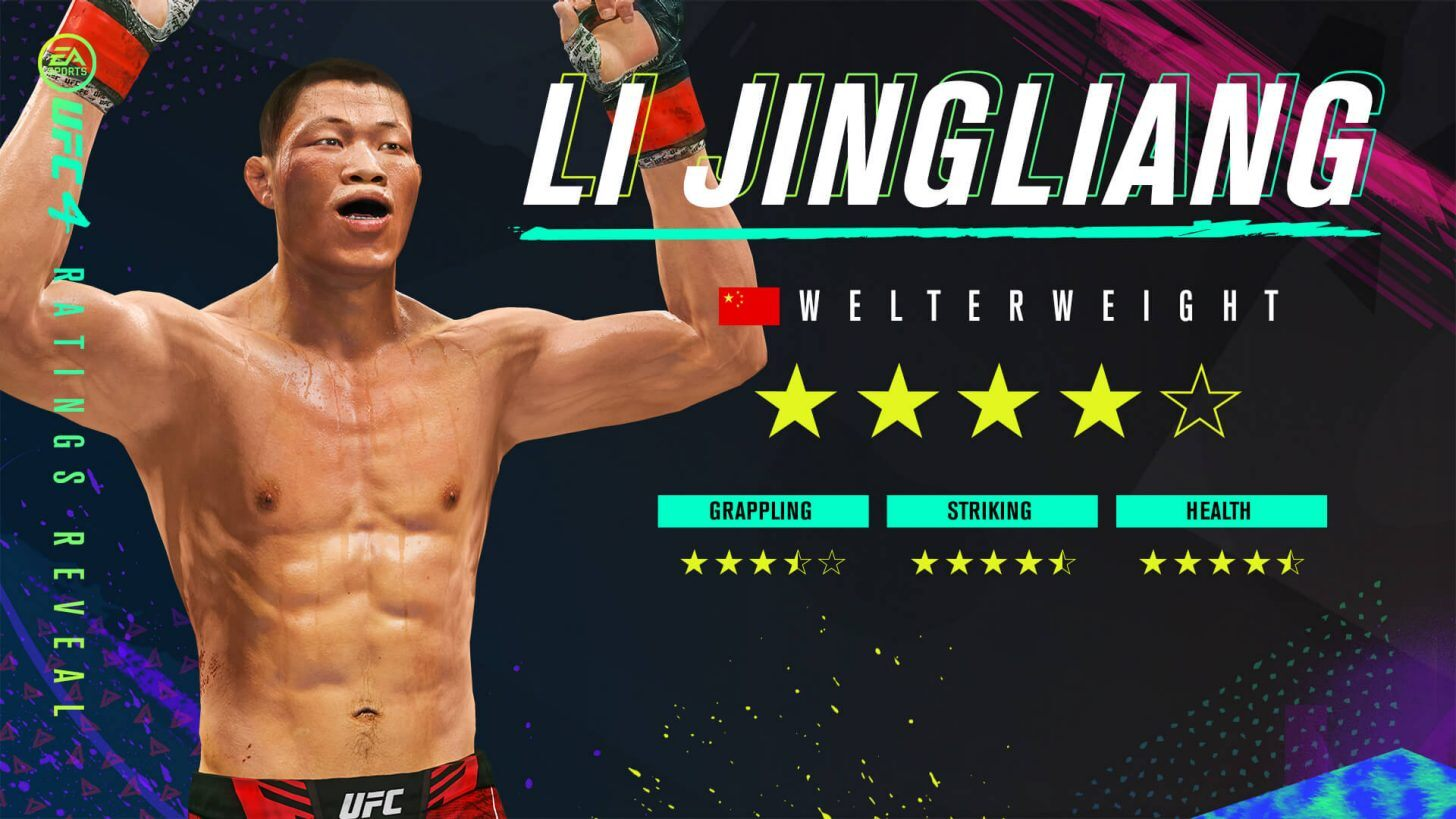 This is the official post to kick feedback our way on the latest update. Let us know what's on your mind, good luck in the octagon, and thank you for your continued support for UFC 4!