Feedback of the day .

Dock-Zom
79 posts Member
July 30, 2020 8:21PM edited July 30
1 When your being called out by Bruce buffer they should show both players actual records next to the real fighters record .


2 Also the ref shouldn’t just disappear when the camera turns away from him. Make the ref an actual player instead of having them disappear randomly during the fight . Lose so much Immersions


4 Can we have movement to the fence from the ground ? Like crawling to the fence so I can get up and if I’m on top maybe push them against the Fence to get big shots off

6 Body triangles from back sitting should be a thing like why isn’t it ? 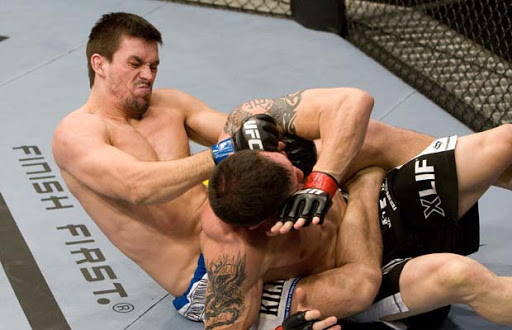 7 Take that pre fight taunting out it’s corny The ref doesn’t wait for someone to do there goofy taunt before he lets them fight so please take that out . Maybe have it during the introduction from Bruce buffer you have options to do a signature taunt or just look made or whatever but yea that gots to go