This video can show to the dev team what we want 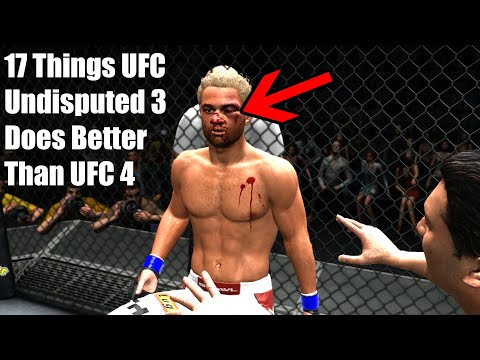 This guy comparing those 2 games , I think he is right at many points , because right now I feel the game is a little bit empty and shouldn’t be like this on 2020 .
If you don’t care about that just telling us we will stop wasting our time on feedback because if you barely listen what we are asking that’s make no sens for us to stay here . I expect a complete 4th ufc game helped by 6/7 previous ufc game . So please dew som abou wi
1