Let's Talk: How to Become a Top Player in UFC 4 - Patience Stance

We have a video below brought to you by UFC fan "Pryoxis". He goes over how to deal with an aggressive striking opponent with two crucial tips: Patience and changing up your stance to mirror theirs.

What would you have done differently during the fight and do you have any tips of your own on how to approach this style of fighting? 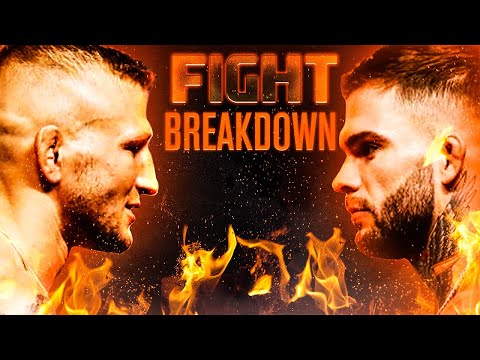